In May 1992, the Azarbadjansovet controlled by a majority of ex-Communists returned the presidential post to the deposed Mutalíbov. He canceled the elections scheduled for implementation in June and issued curfews. In response, the leaders of the People’s Front, with the support of the militia, occupied the Soviet headquarters in Bakú, declaring the appointment illegal. After violent clashes in the capital, the opposition reinstated Mamédov. The Popular Front occupied a number of key posts in the new government, such as the leadership of the security agencies and the public mass media.

President Mutalibov was forced to retire in December 1992 following the defeat of the Azerbaijan forces and the siege of Parliament by the People’s Front. In the following weeks, the Armenian offensive expanded and in May 1993, the attack against Stepanakert, the administrative center of Nagornij Karabakh, began.

Parliament reinstated Mutalibov as president in mid-May, but the People’s Front put him off again during an armed uprising. The fighting spread across Nagorni Karabakh’s territory and after taking Stepanakert, the Armenian forces spread to several Azerbaijan regions.

The leader of the People’s Front, Albufaz Elchibei, won the presidential election in June, allowing the former leader of the Soviet Union Communist Party, Heydar Aliev’s return. However, a renewed Armenian offensive was followed by a coup. Under the leadership of Colonel Guseinov, the coup makers quickly occupied 5 provinces in the country. When the offensive against Bakú began, Elchibei fled, leaving Aliev the presidential post.

In September 1993 Parliament approved the accession of Azerbaijan to the Federation of Independent States. A month later, Aliev won the presidential election and launched a successful offensive in Nagorny Karabakh. Following pressure from Russia, a ceasefire took effect in May 1994 and negotiations between the warring parties began. Contacts continued in 1995 and in the first months of 1996, but no progress was made towards a final agreement.

Supporters of Prime Minister Surat Husseynov occupied several cities in October 1994, but they were quickly displaced by Aliev loyal forces. In Bakú, larger demonstrations were held in favor of Aliev, who replaced Husseynov. The president decreed two months of state of emergency and several MPs were arrested on charges of participating in the coup d’état.

In November 1995, parliamentary elections were held, without the participation of either Musavat’s influential party or communists or Muslims, whose existence had been banned by the government. Aliev’s party, the new Azerbadjan, became the winner of the election. The fall in gross domestic product in 1995 was on the order of 20% compared to the previous year, while inflation fell from 880% to 790% in the same period.

In November 1996, Artur Rasizade replaced Prime Minister Fuad Guliyev, who had resigned for “health reasons”. economic issues such as privatizations were removed from their records due to incompetence – according to official explanations. For the second year in a row, Russia’s borders were closed. Mutual relations had cooled drastically following the Russian invasion of Chechnya in December 1994. In April, diplomatic relations with Iran deteriorated, following the arrest of members of the pro-Iranian Azerbaijan Islamic Party. In June, abbreviated as AZE by abbreviationfinder.org, Azerbaijan and Turkey signed a bilateral military cooperation agreement.

Amnesty International tried to pressure the authorities to convert the death penalty into a prison sentence and take the necessary measures to completely abolish it. In late 1997, Azerbaijan celebrated the opening of the Caspian Sea oil fields. The initiative was the result of a contract between the Azerbaijan Government and a consortium of 12 companies, where the North American representation was 40%. It is estimated that Azerbaijan, Kazakhstan and Turkmenistan together hold the world’s third largest oil reserves. In December 1999, a Japanese company decided to invest $ 2.3 billion in oil exploration. 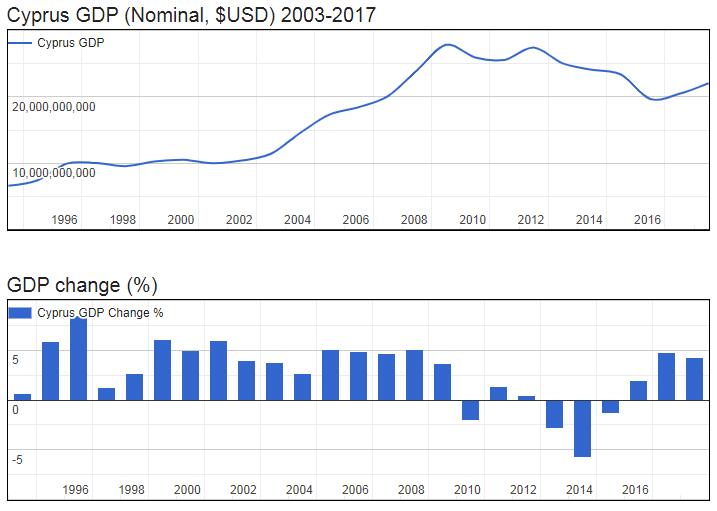 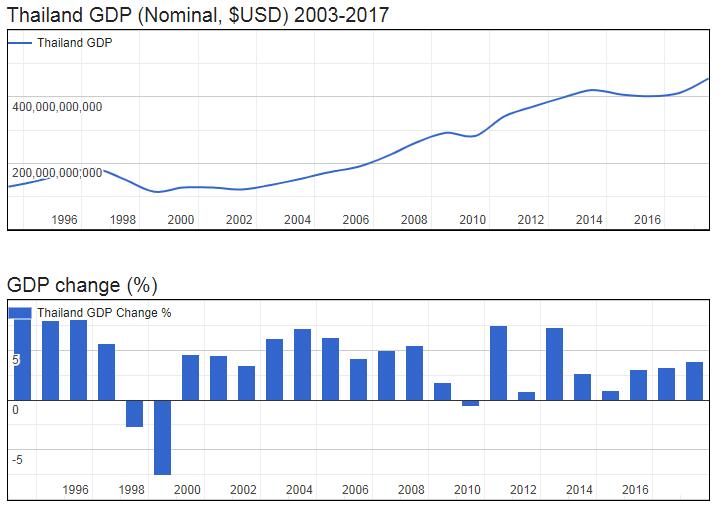