Although Bangladesh is a newer state formation, it is an ancient nation with roots left to the ancient Bengal kingdom. Its history has been known for thousands of years through the epic poem Mahabharat – the poem of hundreds of thousands of lines, also known as “The Great History of Mankind”.

In the 17th century, the British East India Company called the country “Bengal”. Immediately after the split between India and Bengal in 1947, it was given the name East Bengal, and when the new state formation Pakistan in 1956 became a reality, it was called East Pakistan. The country emerged as an independent state in 1971 and then got its current name, Bangladesh, meaning “the country where Bengali is spoken”, abbreviated as BGD by abbreviationfinder.org.

According to COUNTRYAAH, the Hindu faith arose when the Indo-Aryan people came to the Indian subcontinent 3-4 thousand years ago. In the 13th century, Muslims occupied the area and became part of a number of changing Afghan dynasties. At the same time, the connection with the Islamic government in Delhi was broken. The area was later occupied for shorter periods by forces from the Delhi government. In the 16th century during the occupation of the moguls, the area gained autonomous status. Later it gained the status of independent nation, though it still had to give allegiance to the prince of Delhi.

It was agreed that the Constituent Assembly should meet in Dhaka on March 25, 1971. But after secret meetings between the general, Bhutto and Mujibur collapsed, West Pakistani troops moved into Dhaka on the evening of March 25. The Civil War had broken out. The East Pakistanis now declared themselves independent and gave the country the name Bangladesh. A liberation army emerged, Mukti Bahini, who used guerrilla tactics. India, looking favorably on the new state formation, intervened in the conflict in December by sending regular troops into the country to support the Liberation Army. By then, 3 million had been killed and 10 million Bengals had fled across the border to India. Fourteen days later – on December 16 – the fighting was over. Bangladesh was an independent state.

The Awamiliga had a social democratic feel. However, it lacked a clear ideology. Its main competitor was the National Awami Party (NAP) which was socialist but had been subject to repeated divisions. NAP boycotted the elections in 1970 because the party leadership did not consider it possible to realize the necessary social transformation of society within the framework of the parliamentary system. The banned pro-Soviet Communist Party – a NAP outbreak group – supported the Awamiliga’s line. Three other outbreak groups were pro-Chinese. But China’s support for the West Pakistani military junta created confusion and division among these groups.

Mujibur Rahman became the country’s first prime minister. On December 16, 1972, Bangladesh adopted a new constitution that made the country a parliamentary democracy. The major industries, the banks and insurance companies were nationalized. Democracy, worldliness, socialism and nationalism were declared the pillars of the state.

However, a strong dissatisfaction with Mujibur’s rule quickly developed. The ruling party had no experience with administration and at the same time corruption and failed harvest yields made the conditions unsustainable. People began to revolt and guerrilla groups were formed all over the country. In December 1974, the government declared the country in a state of emergency. In January 1975, Mujibur proclaimed “the Second Revolution”. It was a tactical move to reinvigorate the political initiative. The parliamentary rule was repealed and replaced with a one-party state. The Awamiliga was dissolved and he formed the “Bangladesh Peasants, Workers and Peoples League” BAKSAL, consisting of members from his own party and the pro-Soviet Communist Party. But Mujibur’s new community was very similar to the old one. Most former Awami leaders remained in their positions of power. 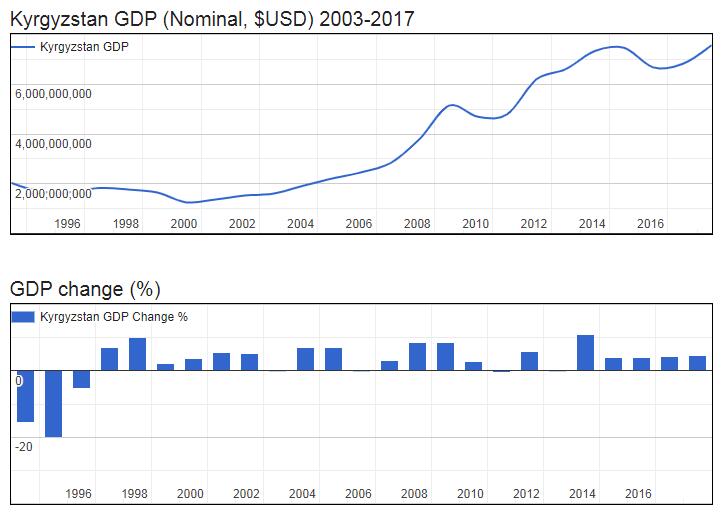