Before World War II, Bulgaria was a traditional agricultural country. After the war, as in other Eastern European countries, a rapid industrialization took place, with a focus on, among other things, the heavy industry. Two leading industrial zones were established: Sofia-Pernik area and Maritsa’s upper valley around Plovdiv. In addition, as the first “new socialist” city in Eastern Europe, Dimitrovgrad was added to the Marbas lignite field. Here, an important chemical industry center was gradually developed. By the end of the 1980s, the Bulgarian economy had deteriorated sharply; production decreased, inflation rose and unemployment was high. Furthermore, in the early 1990s, the country was severely affected by UN sanctions on what was then Yugoslavia through non-export earnings. 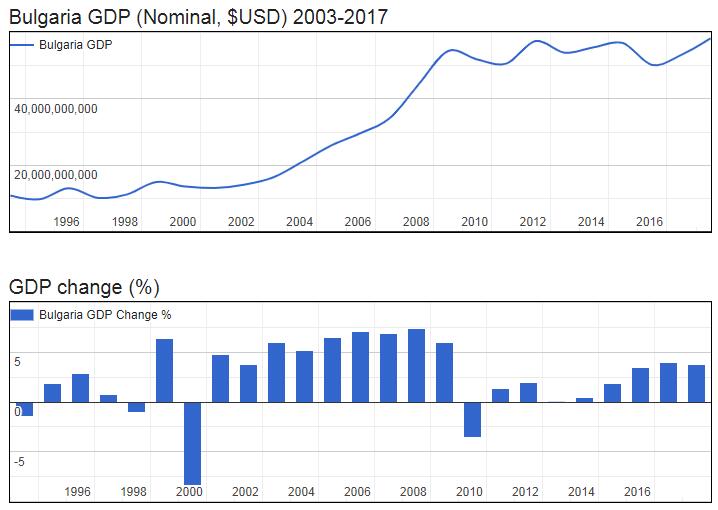 To clean up the economy, privatization programs and austerity measures were planned. The economy recovered and many new small businesses were started. In 2003, about 75 percent of the economic activity was conducted under private management. Similarly, unemployment fell during the first half of the 1990s. Foremost, it was the services and services sector, with the tourism industry as an important element, that developed. The country was hit hard by the international financial crisis of 2008–09, which coincided with the EU having a structural support of EUR 500 million as a result of Bulgaria not being able to cope with widespread corruption and a growing informal sector. The latter still accounts for over 30 percent of the country’s economy.

Abbreviated as BUL by abbreviationfinder.org, Bulgaria has fertile soils. About half of the country’s area is usable land. The areas with the most intensive agriculture, with extensive production of maize, wheat, barley and sugar beet, are the plateau at the far north (predominantly black soil) and the east drumel lowland around the river Maritsa (brown and black soil). Vineyards, often privately owned, are found in both the northern and southern parts of the country, and wine exports have increased significantly in recent years. In the middle of the country, between the Balkans and Sredna mountains, roses are grown for perfume production. Furthermore, there is considerable cultivation of tobacco, sunflowers, soybeans and cotton. Yogurt and sheep cheese are well-known products from Bulgaria. Agriculture, which was the dominant industry before the Second World War, today, together with fishing and forestry, employs only 7 percent of the labor force.

Intensive livestock management with cattle and pigs occurs mainly in the plains areas in the south, sheep farming in the mountainous and arid areas.

Forests cover 1/3 of Bulgaria’s area (with the most important forest areas in the Rila – Rodopi massif, the Pirin mountains and the Balkan mountains), but deforestation with consequent soil erosion has led to the import of raw material for the timber and pulp industry.

Most of the Bulgarian fishing takes place in the Black Sea, but if you look at the quantity, catches made in the Atlantic dominate. But both forestry and fishing are economically insignificant for Bulgaria.

Bulgaria produces a large number of minerals but to an extent that is of only domestic or regional importance. Domestic minerals account for 70 percent of the raw materials for the metal industry. Iron ore mining with mines in the Sofiabäckenet and Sredna mountains was significant until 2008. Lead and zinc ore is mined in the eastern part of the Rodopi Mountain and manganese near Varna. Copper ore is found in the Pazardzhik district and in the Balkan mountains. Relatively large amounts of rock salt are also extracted.

Domestic energy sources cover about half of the country’s needs and are mainly coal and nuclear energy. About 10 percent (2009) of electricity generation comes from the almost 100 hydropower plants. Thermal power plants (primarily coal-fired) account for just over 50 percent of electricity. Fossil fuels account for about 2/3 of energy production, nuclear energy for 20 percent and renewable fuels for about 14 percent. Wind power is under strong expansion with the aim of reaching 16 percent of energy production from renewable sources by 2020. Bulgaria is a net exporter of electricity equivalent to about 10 percent of production.

The country’s only nuclear power plant is located in Kozloduj on the Danube and accounts for about 1/3 of electricity production. Four of its six reactors were taken out of service for safety reasons upon entry into the EU. The construction of a second nuclear power plant in Belene, also at the Danube, has been completed due to funding problems and the reactor started is planned to be relocated to Kozloduj.

Less than 1 percent of the total need for natural gas and oil is produced domestically. Bulgaria is connected to the Russian oil pipeline network and is an important transit country for Russian oil from the Black Sea to the Mediterranean. It is also an important transit country for Russian gas to Turkey, Greece and Northern Macedonia. A number of gas and oil pipelines have been designed to meet the need, including a gas pipeline from Turkey with the aim of reducing European dependence on Russian gas.

Before World War II, Bulgaria was little industrialized. The food and textile industry accounted for just over 3/4 of total industrial production. During the communist era, an investment was made in the engineering, metallurgical and chemical/petrochemical industries and in the 1970s and 1980s also in the electrical and electronic sectors. Among the products of the engineering industry should be mentioned mainly machines for various industrial branches and for agriculture, vessels (in Varna) and components for Soviet and Czechoslovak cars (assembly plant in Plovdiv).

The chemical and petrochemical industries are mainly concentrated in the oil fields at Pleven and Burgas and in the “new socialist” city of Dimitrovgrad. They manufacture here, among other things. artificial fertilizers, artificial fibers and plastics. The electronic industry comprises the manufacture of, inter alia, industrial robots and TV sets. The food (mainly canning) and textile industries (with Gabrovo as the center) are of great importance. After the fall of communism, production has decreased. Bulgarian products find it difficult to find sales in the free market. As in other former eastern states, attempts have been made to convert the defense industry to civilian production.

Bulgaria is heavily dependent on its foreign trade, mainly oil and gas imports. Goods exports do not outweigh imports, but in recent years tourism has increasingly contributed to income. However, despite the growth of the tourism industry, the country has for a long time had a deficit in foreign trade.

During the 1980s, foreign trade was three-quarters directed toward the socialist countries, and the Soviet Union accounted for just over half of the trade exchange. The most important export goods were machinery and equipment, vessels, agricultural products, metals, minerals, fuels and chemical products.

During the 1990s, foreign trade changed as Bulgaria gained more trade with the EU; this development was accentuated after EU membership in 2007. The export composition also changed somewhat as textile exports increased sharply during the 00s. Imports are still dominated by oil, gas and raw materials. The main trading partners are the Russian Federation, Germany, Italy and Romania.

An extensive expansion of the tourism industry began in the 1960s and today, about 6 million foreign tourists are visited annually in Bulgaria. The Black Sea coast is a popular tourist destination for mainly the residents of Eastern and South Eastern Europe, and since the 1980s also for other Europeans. Other popular tourist destinations are the Rila Monastery, founded in the 9th century and located high up in the Rila mountains in western Bulgaria, and the picturesque little town and the Nesebăr rock island, which has several Byzantine churches. The capital has a rich cultural life and many interesting buildings, including. The Sofia Church (Hagia Sofia) from the 500s, now the Art Museum, and the Aleksandăr Nevski Cathedral (completed in 1912).

Influence of Venetian, Hungarian, Austrian but above all Turkish cuisine has left clear traces on the Bulgarian plates. The fertile soils and the abundant supply of game provide a kitchen rich in vegetables (consumed year-round, out of season in pickled, tart form) and meat stew with wild boar and deer. Raw onions are used as accessories for most things, dairy products such as goat cheese and yogurt are included in both appetizers, main courses and desserts as well as bread. Constantly recurring everyday food is the soup tjorba, with chicken, lamb and vegetables. In general, the Bulgarians are very fond of the intestinal food, sheep or lamb intestines are included in many traditional recipes. All over the Balkans, charcoal grilled, elongated meatballs are common; in Bulgaria they are called kebaptjand is made on a mixture of lamb and veal. Turkey is reminded of the pastry-baked meat pies, and the pastry returns to the rich dessert culture, where powerful cakes with fruits and nuts also make the ubiquitous plum brandy a necessity for digestion. 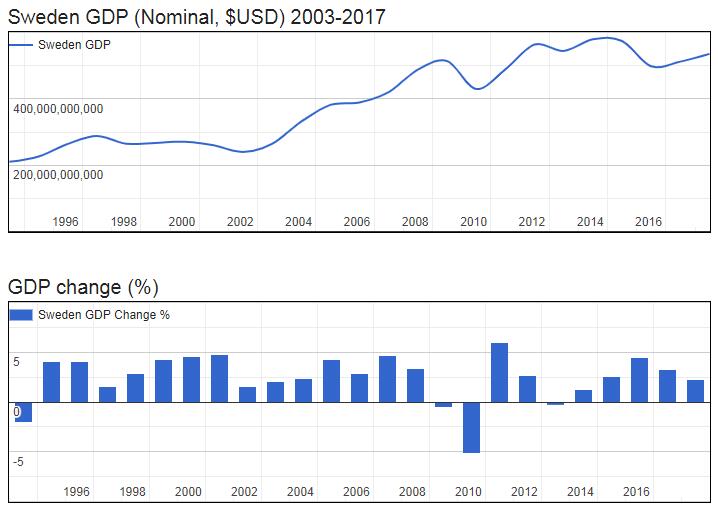