For the majority of African states, the building of the national unity is a historic task that, for most people, is yet to be accomplished. But in a few cases, the nation existed before the state was formed. Lesotho and Swaziland are examples of this. 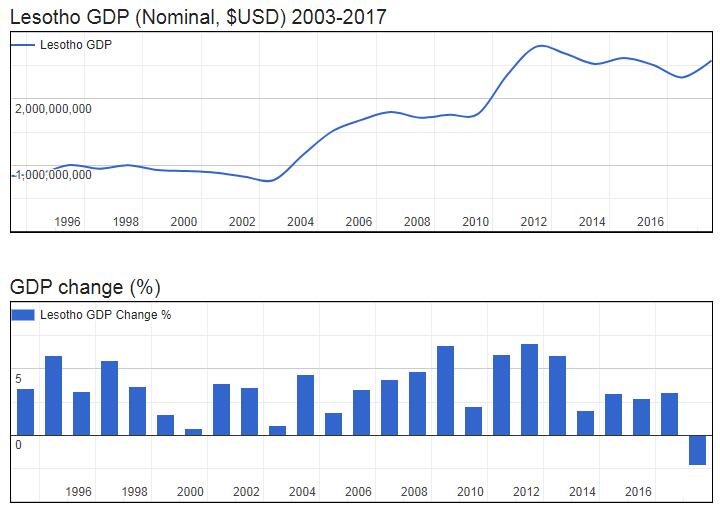 According to COUNTRYAAH, the Zulu conquests initiated in 1818 by Chaka (see South Africa) affected a large number of Bantu people. These include the Sothos who inhabited a large area of ​​the present Transvaal. While several of these groups withdrew to the north, Chief Moshoeshoe bakwene gathered the tribe under his leadership, also captured a number of opposition Zulu groups and retreated with these toward the Drakensberg Mountains. There was now a long-standing resistance struggle. First against the Zulus and from 1839 against the Boers. This battle brought together the different peoples who otherwise had different origins, and they gave Moshoeshoe the title “The Great Chief of the Mountains”. They called themselves Basothos.

The Dutch colonization of South Africa seemed doomed to failure when a boy in 1867 found a glittering stone that turned out to be a diamond. A short time later, gold was found, and after this the English appeared. In 1868 British missionaries convinced the Basotho King Moshoeshoe I that only the “protection” of London could save him and his people from the attempts of the peasants to make them slaves. The country was made a protectorate, and remained separate from South Africa – even after the English, after the bloody “Boer War” in 1899, had submitted to the whole country.

Britain had promised the government of Pretoria that both Basutoland, Bechuanaland (now Botswana) and Swaziland – operating under comparable circumstances – would one day be admitted to South Africa. But when the South African Union broke ties with London in 1961 and consolidated its racist apartheid policy, Britain decided to give the countries their independence. As early as 1956, a constitution had been drawn up for Basutoland, and in 1966 it declared itself under the name Lesotho.

But as completely contained in South Africa, Lesotho depended on the transit trade in its products: wheat, asbestos, cattle and diamonds. The South African currency, rand was also a means of payment in Lesotho, and the South African companies controlled the country’s economy and transport.

Foreign trade was very skewed with an import volume of 10 times exports. The balance of payments was saved by Lesotho sending migrant workers to South Africa: 45% of Lesotho’s unemployed population worked in South Africa’s gold mines, sending money home to their families. 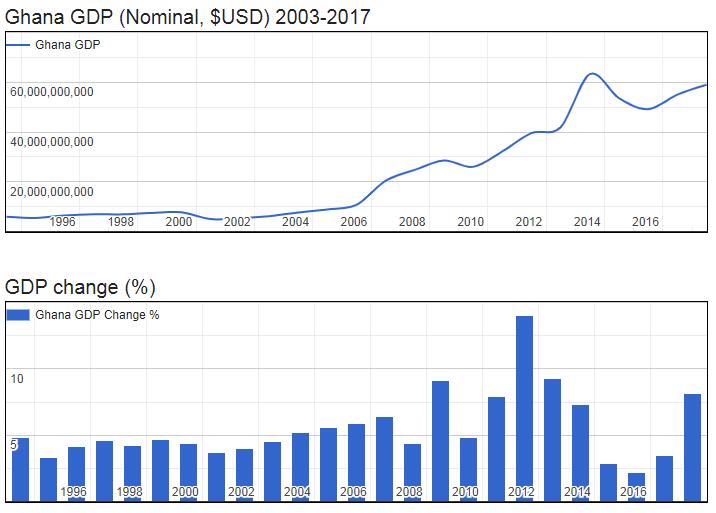