Malta’s economy was previously largely dependent on British naval facilities. When the naval base was closed down in 1979, Malta faced serious financial problems. These problems were resolved within a few years, including the development of the light industry and a strong focus on tourism. Malta joined the EU and part of the EEA in 2004.

Agriculture contributes 1.1 percent of the country’s GDP and employs 1.6 percent of the working population. Soil is taken from outside and is held in place by careful terracing. Nearly half the area is cultivated and yields on divided small farms early potatoes, vegetables, wheat, barley, cauliflower, pepper, grapes, citrus fruits and milk products.

The industry contributes 10.2 percent of the country’s GDP and employs 20.7 percent of the working population (2017). Industrial production includes electronics, information technology, shipbuilding, pharmaceuticals, tobacco, clothing and shoes, as well as food and beverages.

The road network is relatively well developed, but is of varying standards. There are good bus connections. Valletta has the country’s largest port with terminals for both container, tanker and cruise ships. There is a boat connection with Salerno, Italy. Malta International Airport is south of Valletta. 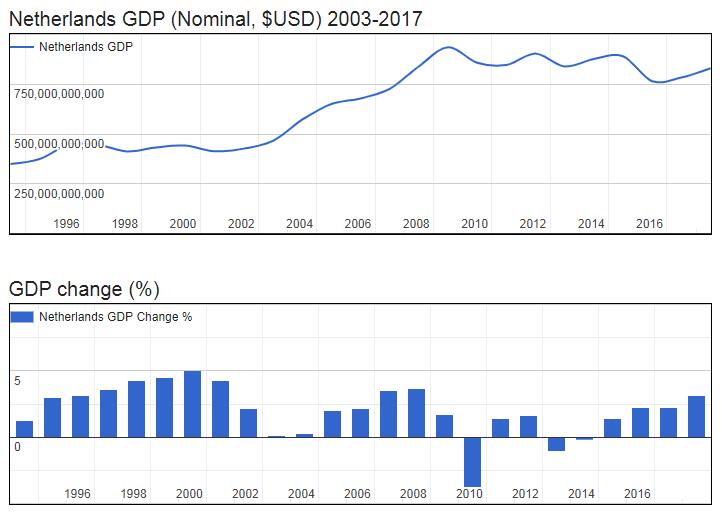