Abbreviated as OMN by abbreviationfinder.org, Oman has built up a mixed economy with elements of both private and public companies. The economy, which has grown rapidly but unevenly since the 1960s, is heavily dependent on oil exports, but in recent years efforts have been made to modernize and diversify the economy. In 2015, oil exports accounted for just over 40 percent of the country’s export revenue. However, fluctuating oil prices lead to large fluctuations in oil revenues.

Less than 1 percent of the country’s area is cultivated. Lack of water and highly variable rainfall make farming unsafe, and irrigation is necessary. The most important crops are fruits, vegetables and wheat. Half of the cultivated area is covered by date palms. Self-catering agriculture dominates. Fishing is mainly conducted as coastal fishing.

The first discovery of oil in Oman was not made until 1964. Commercial production started in 1967. Since 1974, the state owns 60 percent of the shares in the oil company Petroleum Development Oman (PDO), the rest is owned by foreign companies. In addition, there are two other oil companies in Oman. Oil harbor with refinery can be found in Mina al-Fahl near Muskat. The country is not a member of OPEC and is therefore not formally bound by any production quotas

In addition to oil, significant discoveries of natural gas, copper and chromium have been made. A copper smelter was started in Sohar in 1983.

Before oil was discovered, the Oman industry was limited to small-scale, traditional crafts. Oil revenues have led to an upswing for the construction industry, and a cement plant was inaugurated in 1984 in Rusayl (however, construction activity has occasionally been down as a result of fluctuations in oil revenues). In addition, copper, artificial fertilizers, aluminum products, car batteries, glass and household goods are manufactured. With limited oil reserves and labor shortages, Oman has little opportunity to develop heavy or large-scale industry. The state prioritises investments in agriculture and fishing as well as small-scale, private industries. Oman’s economic and industrial development has led to a strong increase in demand for water and electricity. A number of oil and gas-fired power plants and desalination plants for seawater have been built.

Foreign trade is dominated by oil and natural gas. Imports mainly comprise machinery, transport and food. The most important exporting countries are China, the United Arab Emirates and Japan. Imports come mainly from the United Arab Emirates, Japan and India. Oman has a positive trade balance, but the country has been forced to borrow abroad to finance its development projects.

In 1985, Oman was opened for tourism. The country has good conditions for tourism with a modern and paved road network as well as excellent hotels, which has led to a growing group tourism. In 2010, the country was visited by about 1 million visitors.

Oman is an interesting country for the visitor, not least because of its openness to Indian and East African culture. One can be fascinated by the dramatic rock landscape in contrast to the inland oases or low-lying sandy beaches on the coast.

The traditionally cosmopolitan character is best experienced in Muscat. The port is guarded by two Portuguese forts, but the old settlement has been preserved only in the area closest to the sea. In one of the older houses is the National Museum, whose collections highlight the country’s culture.

The Omani craft can also be studied in other parts of the country: Nazwa, with interesting old fort and cityscape, is famous for jewelery work, in the city of Sur, dhows are built according to old methods. The large traditional market in Matrah is the country’s most interesting.

Salala in the south with miles of sandy beaches differs from the rest of the country by its monsoon climate, which provides a more even temperature, summer rain and abundant greenery. 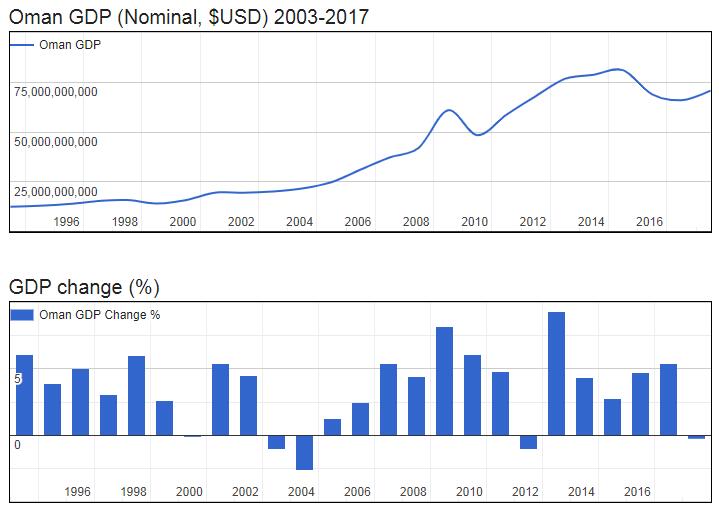 Rice, dates, goat and camel meat are the standard food in Oman. However, the food is enriched by the fruits and vegetables (lime, melon, mango) that can grow in the more fertile southern part. True to the import of frozen foods, the main focus is still on traditional dishes of rice, wheat, nuts and dates, which are often ground and mixed with goat meat and deep-fried.

The contacts with India are evident in the cooking: strong and rich spice, lots of vegetables and lentils. On the coast, fresh fish is included in the diet. 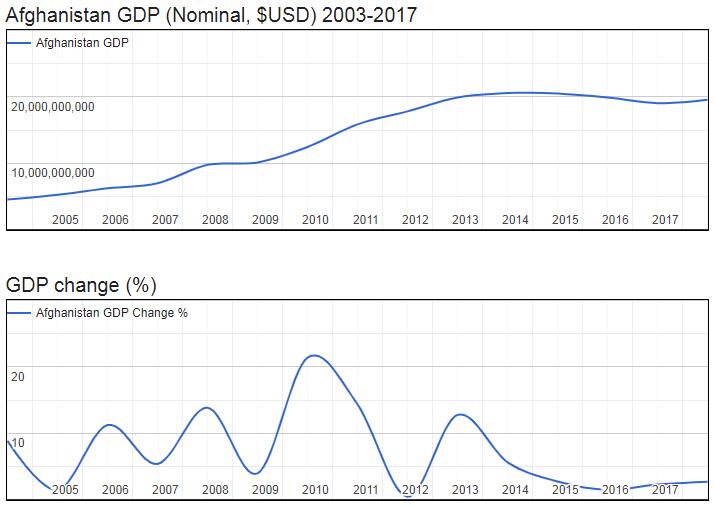