According to COUNTRYAAH, Saudi Arabia has a mixed economy dominated by oil extraction and oil exports; oil accounts for about 90 percent of exports and GDP. However, great efforts have been made to expand infrastructure and develop agriculture and industry. To this end, efforts have been made to combine five-year development plans with a market-oriented orientation of the economy. Development efforts have exceeded the supply of labor, which is why the import of guest workers has been significant. One stated goal is to reduce dependence on foreign labor.

Agriculture employs just over 5 percent of the labor force. It is hampered by lack of water and limited to oases and irrigated areas, which together occupy only 2 percent of the country’s surface. About 40 percent of the acreage is used for extensive grazing, and only 0.3 percent (600,000 ha) is under permanent cultivation.

Major efforts have been made to increase agricultural production and reduce food imports; For example, desalination plants for seawater and drilled wells have been built, which has meant that the yield has increased significantly. However, agriculture is heavily subsidized, and the cost of the products is several times higher than the world market price.

Important crops are wheat, barley, dates, melons and grapes. The expansion of agriculture has led to sharply falling groundwater levels and salinization of arable land. In recent times, the production of milk and other dairy products has developed rapidly, and the country now exports milk.

Limestone, plaster, marble, salt and gold are also mined in the country. Finds have been made of copper, zinc, iron, silver, coal, phosphate and bauxite.

The industry is currently strongly linked to the oil, but great efforts are being made to get away from the oil dependency and broaden the industrial base. The larger industries are state-owned, but the state encourages the establishment of small-scale private industry. The industrial center has been built in al-Jubayl on the Persian Gulf and in Yanbu on the Red Sea. The industrial backbone consists of refineries both domestically and abroad, for example in the United States and South Korea. Other important industries are the building materials and steel industry.

Electricity production is based on oil and takes place in thermal power plants. The country’s lack of fresh water has led to large amounts being invested in the development of desalination plants. There are now around 30 facilities and the country is a world leader in this technology.

The volume of foreign trade is closely related to the price of crude oil, which accounts for about 90 percent of the export value. For a long time the country has had a large surplus in the current account. Imports mainly consist of machinery, food and chemicals. The most important trading partners are China, the USA and Japan.

Saudi Arabia, like the other member states of the Gulf Cooperation Council (GCC), is a member of the WTO. The GCC is in itself a free trade area, which since 2003 has gradually moved to a customs union.

Abbreviated as SAU by abbreviationfinder.org, Saudi Arabia first began issuing tourist visas in 2006, and tourism outside of pilgrimage and business travel is still quite uncommon. Mecca, which houses the great mosque with Kaba, and Medina, with Muhammad’s tomb mosque, are the holiest places of Islam and give the country great international prestige. The 2-2.5 million pilgrims who visit the country each year generate significant revenue, but also require extensive infrastructure and rigorous security measures.

In sharp contrast to modern Riyadh, with large blocks, wide thoroughfares and many high-class hotels and restaurants stands the Masmak Palace in sun-dried brick. It was built by the Saud family in the 19th century and is surrounded by a towered wall that can be passed through a low wooden door with marks after the tribal battles even in the early 1900s. The family’s tribal village outside the city, including the one with buildings in sun-dried brick, has been preserved as a museum.

Although the commercial city of Jeddah has received extensive and modern development in recent decades, the old town center has been preserved with small shady places and narrow alleys surrounded by houses from the 18th and 19th centuries with finely carved, fully covered wooden balconies. Along the Red Sea coast there are outstanding opportunities for diving and snorkeling.

The country’s food culture is still characterized by the ancient nomadic culture, with the base consisting of goods that can withstand heat and which can be transported or can develop on their own bones, such as rice, lentils, chickpeas, dates, bread, sheep and camel meat.

Common spices are cardamom, cinnamon, mint and coriander. At the coasts a lot of fish is eaten. Vegetables such as eggplant and onions are included in almost every meal, preferably in salads with yogurt, perhaps served together with borekas (meat pirogs) and hummus (chickpea puree). For grilled lamb can be enjoyed maydara (rice with green lentils), for seelek (stew on lamb meat and chopped onion, rice and milk or yogurt) served pita bread, preferably with tahina (sesame pasta). Qataif (pancakes, rolled around a filling of nuts, sugar and rose water) are typical of the desserts: sweet, fragrant and spicy.

In cities, international cuisine is growing stronger, while guest workers from mainly Pakistan and the Philippines are influencing the supply of restaurants. 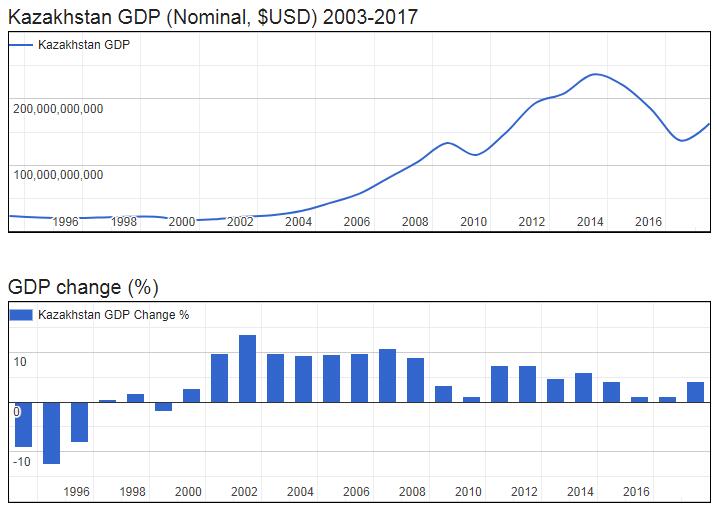