The area of the city of Kuusamo is called the gateway to the Arctic. Most of this territory is occupied by the national reserve “Oulanka” (Oulanka). Ruka winter sports center is located 30 km from Kuusamo, located at the foot of the hill of the same name. The resort offers opportunities for downhill and cross-country skiing, in addition, you can visit a tropical water park, book a snowmobile safari, reindeer or dog sledding, and go winter fishing. Ruka is considered one of the best resorts in Finland, so the authorities keep it in excellent condition. The slopes are always perfectly prepared, and the lifts have a large capacity. In total, 28 slopes are equipped for skiing, which can be reached by one of 18 lifts. The highest point of the descent is at an altitude of 492 m, the height difference is 201 m, and the length of the longest route is 1300 m. The total length of the routes is 20 km; of these – 40% blue, 34% red and 26% black. 16 tracks are illuminated. There are also 3 half pipes, 2 rails, a boarder cross track and a mogul track. The resort has 2 equipment rental points, where 800 people can rent equipment at the same time, and a ski school.

Levi ski resort is located in Finland in the western part of Lapland, 100 km north of the Arctic Circle. It is located at the foot of the Levitunturi hill at an altitude of 531 m above sea level, surrounded by a pine forest. Due to such a northern position, the ski season here lasts quite a long time – the first slopes start working from the end of October and end at the end of April. The period from March to April is considered the peak tourist season, so the resort is crowded at this time. Kittila Airport is located 20 km south of the resort, from where the bulk of tourists arrive.

In Levi There are 45 slopes of various difficulty levels, 15 of which are illuminated. The maximum elevation difference within the resort is 325 m, and the length of the longest route is 2500 m. Tourists are delivered to the slopes by 26 lifts and the only gondola in Finland. Cross-country skiing trails are laid around the resort recreation area, their total length is 230 km, as well as 720 km of snowmobile trails. There is a halfpipe and a snowpark. Levi is perfect for families with children. 10 children’s slopes are organized here, there are children’s lifts, a ski school, a Tenawatokka kindergarten and even a “Children’s Country”, where an entertainment program has been devised for the smallest visitors.

After skiing, you can look into local bars and restaurants, and local hotels offer to visit saunas, sports and fitness complexes and spa-salons.

In November, almost every night, the northern lights appear in the sky.

According to Cancermatters.net, Rovaniemi is the capital of Lapland. The city is located 8 km from the Arctic Circle and is an important trading center in northern Finland. The first mention of the city dates back to 1453. Its name comes from the Sami “roavve”, which means wooded hill.

Of the main places visited by tourists, the Arktikum Palace can be distinguished. The building was built in 1992. Here you will learn about the life of the peoples living north of the Arctic Circle, about their culture, traditions and way of life. Under the glass roof of the palace are the Museum of Lapland and the Arctic Centre.

The Museum of the Forest of Lapland is very interesting – an open-air museum that, with the help of buildings, objects of material culture, photographs, tells about the traditions, life and work of Lapland lumberjacks and rafters in the 1900-1950s.

The Peukkel Museum of Local History reproduces the atmosphere of the peasant life of Northern Finland in the 19th century, presents the crafts of that time, for example, salmon fishing and reindeer herding.

The main architectural sights of the city are the bridge over the river Kemijoki “Rafter’s Candle” with the Eternal Flame, the Lapland Palace, the municipality building and the library, which were developed as a single cultural center, RovaniemiChurch.

Outside the city, 5 km away is the kingdom of Santa Claus. It includes Santa Claus Village, Santa Claus Workshop, Santa Claus Post Office, and Santa Park. Arriving here, you will find yourself in a real fairy tale. You can see the real Santa Claus, ride a sleigh pulled by reindeer, see colorful shows and visit various attractions. Not far from this place is the Arctic Circle. When crossing this imaginary line, tourists are issued a certificate and a kind of baptism takes place.

In September, October, February and March, the northern lights can be observed in the vicinity of the city. South of Rovaniemi, 80 km away, is the Ranua Zoo. This is the northernmost zoo in the world. It has about 60 species of wild animals and 30 species of birds.

The international airport is located 10 km from Rovaniemi. 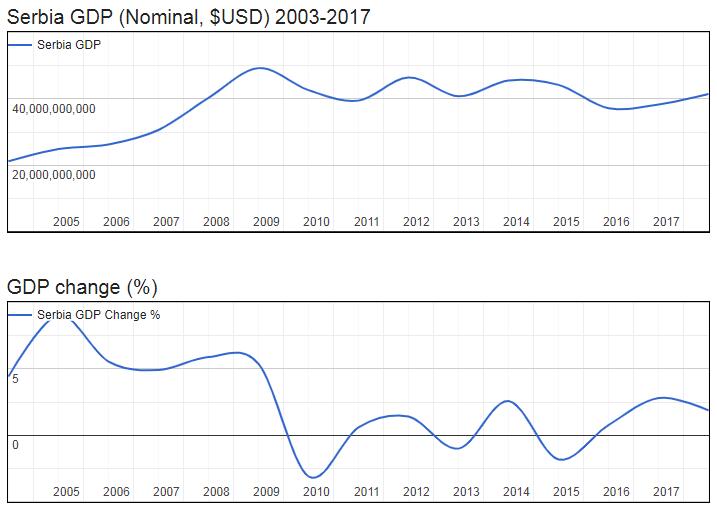 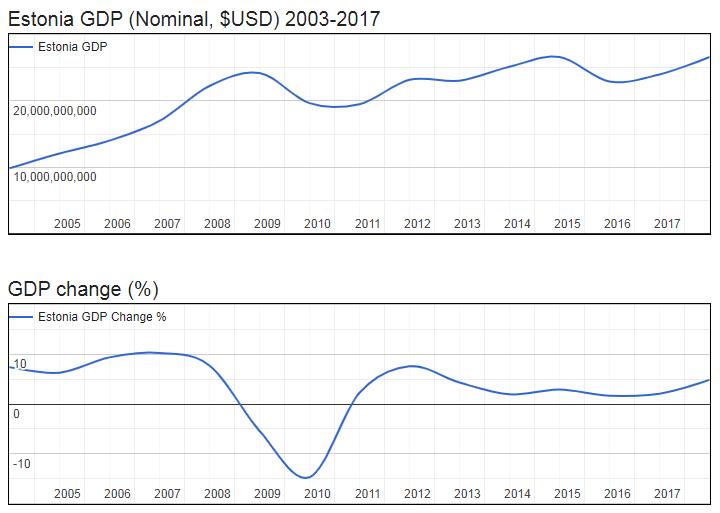